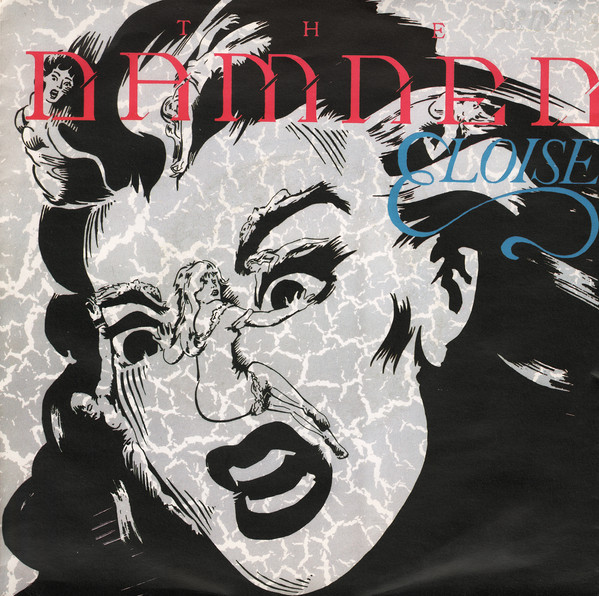 'Beat Girl' is incorrectly listed as a B-side on the back cover.