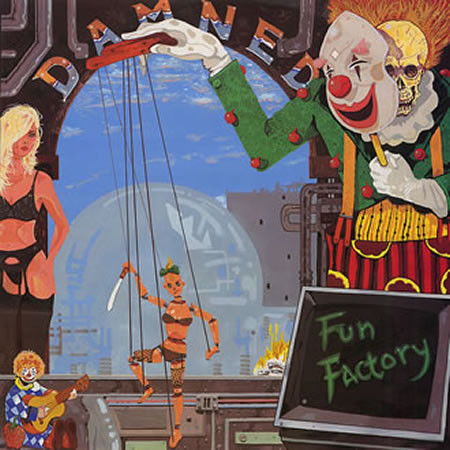 'A Riot On Eastbourne Pier'
Taken from the album
REVOLUTION NOW!