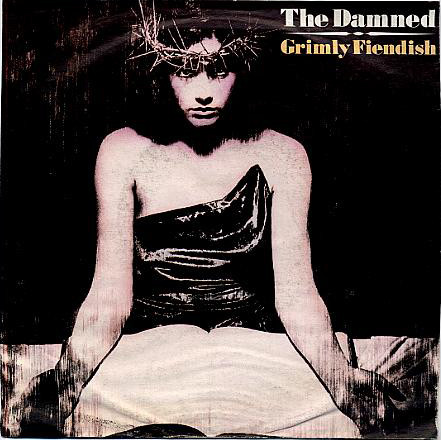 Made in Germany by WEA Musik GmbH