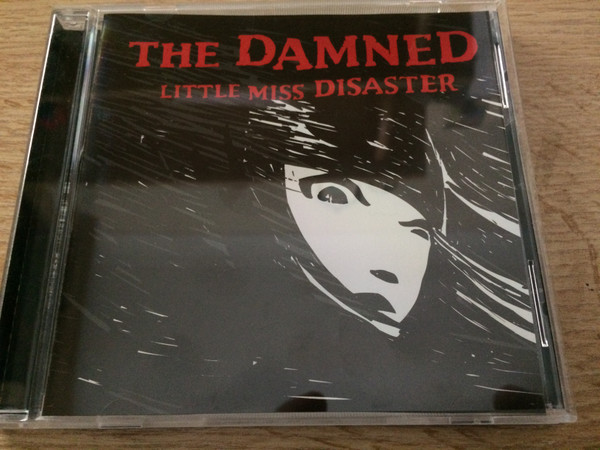 Track 2 and video recorded live at Manchester Academy, December 2004. From the DVD MGE25.

On their own Lively Arts label. It was the band’s first single release since "Shut It" in 1996.

"From 11 November 2005, the band began selling copies of the single on their Little Miss Disaster Tour. The sleeve featured Emily Strange as a result of a collaboration between the band and the Emily Strange website. On 1 December, the single was made available via the band’s website, with a limited edition of 1,000 vinyl copies (with a red-splattered vinyl pattern), and on CD. The B-side, a live version of "Anti-Pope", was taken from the DVD MGE25, recorded live at Manchester Academy on 4 December 2004 to celebrate the 25th anniversary of their album Machine Gun Etiquette."