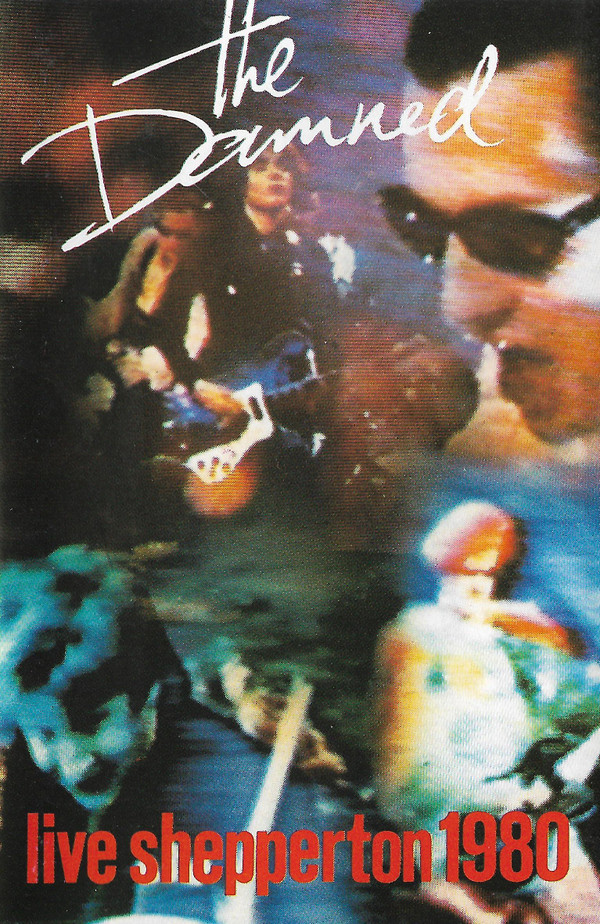 Recorded live at a special gig played for members of The Damned Fan Club, at Shepperton, 1980. Made in the EEC.