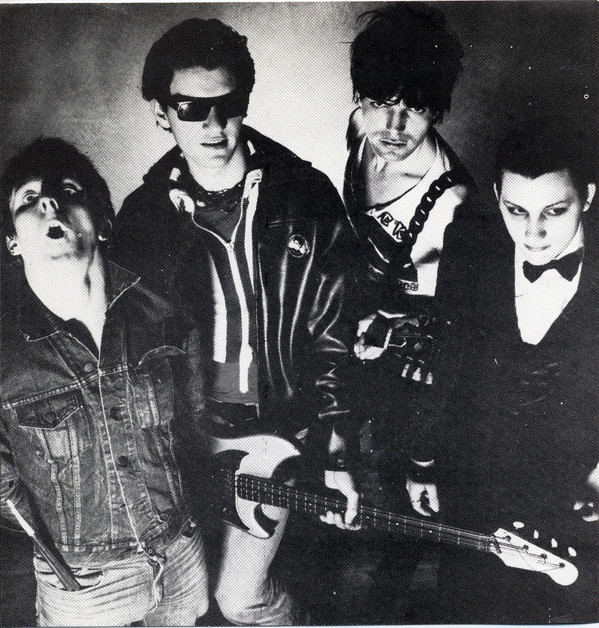 Includes a one-sided pressing of "I Fall", mislabelled "I'm So Bored", special version Recorded LIVE at The Round House.