Album: Play It At Your Sister 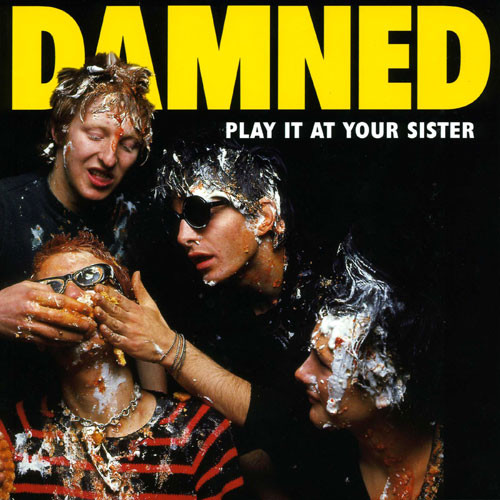