Album: Smash It Up 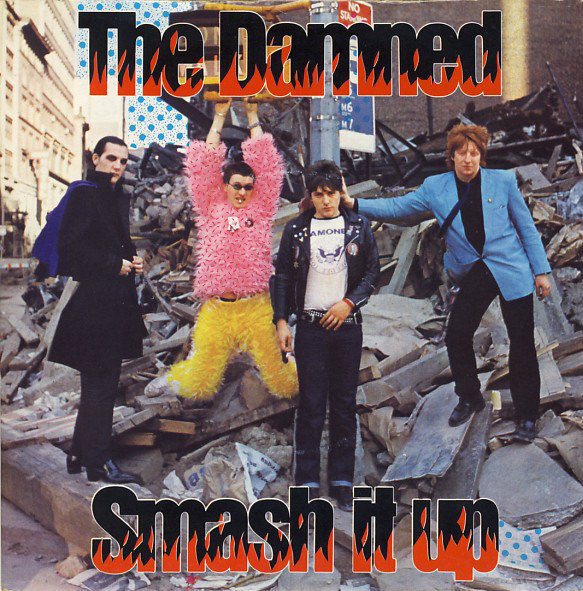 Made in Gt. Britain