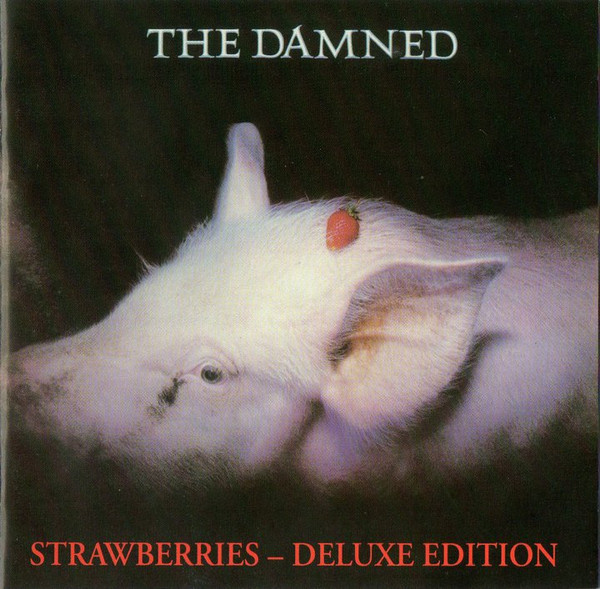 Remastered edition of the 1982 LP.

"Dozen Girls" is misspelled as "Dozien Girls" on the tracklisting.
"The Missing Link" is a short instrumental section from the original album, previously untitled.
Tracks 19 and 21 are previously unreleased.