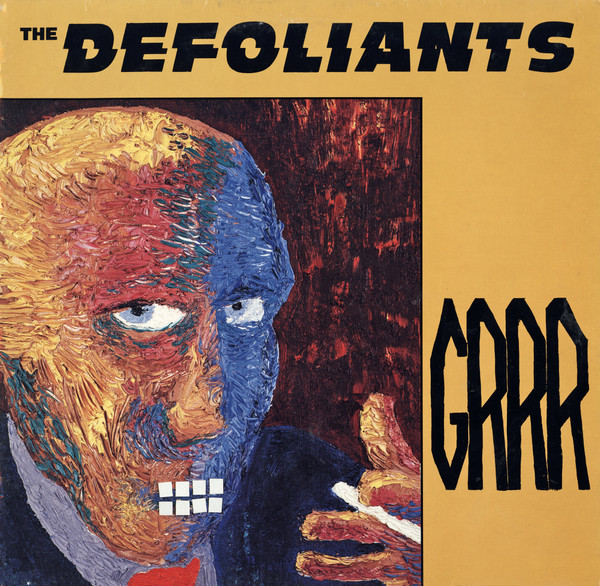 The Defoliants were influenced by hardcore punk, surf/garage music and pop culture. They were known for a strong live show and a nerdy sense of humor, belting out a speedy hybrid of alien punk-pop mated with surfy instrumentals.

Appearing often with Chicago punk mainstays such as Naked Raygun and The Effigies, their songs and sound struck a (reverby) chord with disaffected loners, rock and roll essentialists, hardcore kids and others found in the under attended 1980s Chicago punk scene.

Their finest moment may have been opening for Fugazi’s Chicago debut at Club Dreamerz.

Recorded January-March 1988 at Chicago Recording Company.
Piano and acoustic guitar on B5 "by the lovely and talented Chuck".