Album: Proud To Be A Punk / Somethin' Else 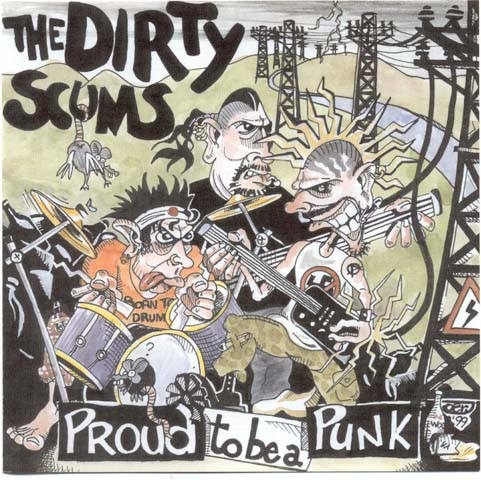 The Accüsed – Grinning Like An Undertaker (1990) Vinyl Album LP