Album: The Booze And The Chicks 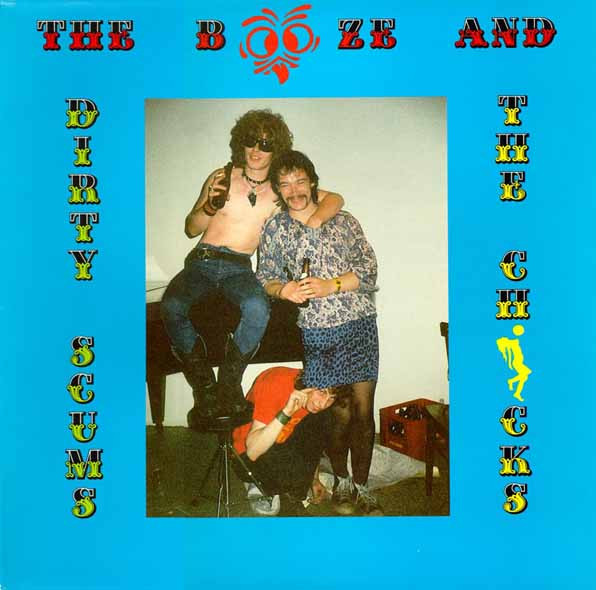 Recorded and mixed by Aaltrack at Top Studios, Gent.