Album: A Is For Accident 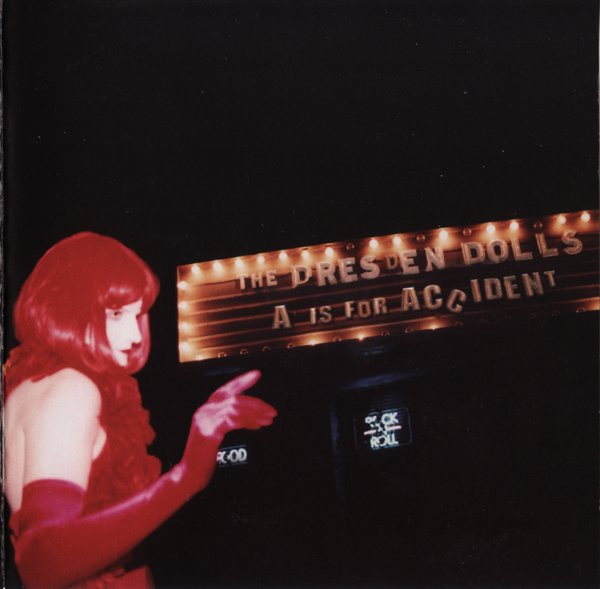 The insert contains credits for an eleventh track, which does not feature on this version.