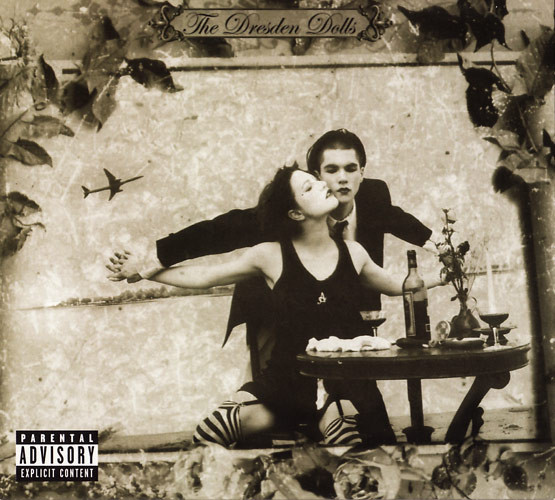 Comes in a 6-panel digipak with 16-paged booklet.
Enhanced CD, contains the video for "Girl Anachronism".