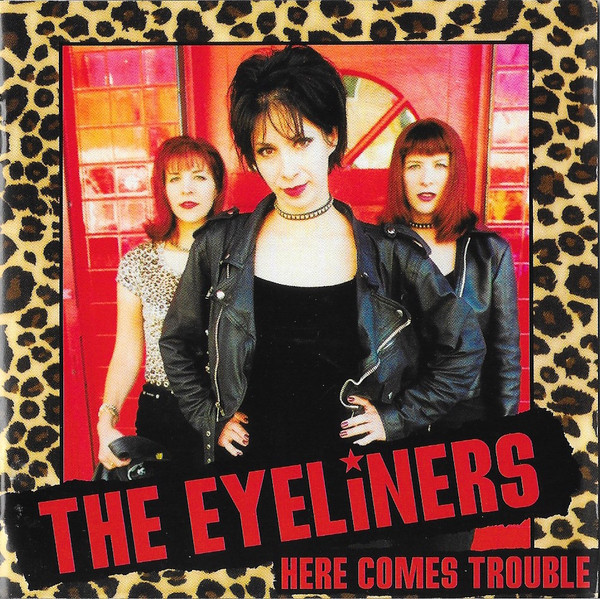 Melodic "pop" punk band formed in the late 1990's and made up of three sisters from Albuquerque, New Mexico. Originally the band went under the name Psychodrama, releasing one 7" ep. under that name on their own label, Peachy Keen Records, before changing their name to The Eyeliners.