Band: The Fall On Deaf Ears

Album: The Fall On Deaf Ears 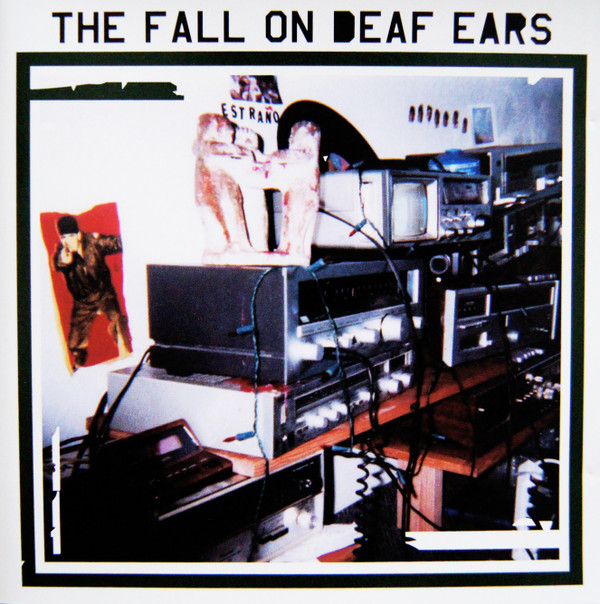 Punk/emo band from El Paso, Texas. The band’s material was issued posthumously following the deaths of Laura Beard and Sarah Reiser in a 1997 car accident. The group had split prior to the accident.

Recorded on 2 track tape at Rosewood Studio by Mike Major May 29th 1996. Originally released on cassette tape by Fall On Deaf Ears and Western Breed Records. "Your Reflection" and "Do You Speak Braille" were included in a split 7 inch between Rope and Fall On Deaf Ears entitled "In Memory 1979-1997".