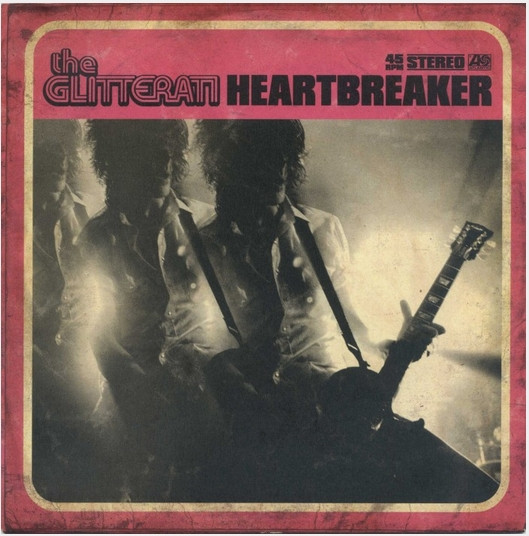 The Glitterati formed just two years ago. Paul, Jon, Nic and Billy were in different bands in their hometown of Leeds. Jamie had moved down to London. All had grown frustrated by the limited vision of their peers. But when the five came together in a new band, everything clicked. They shared a love of classic rock n roll The Rolling Stones, Aerosmith, Guns N Roses and a hunger to succeed. Kerrang! calls them "a stadium rock band done garage style." NME proclaimed them "brash and brilliant." They are The Glitterati.