Music Album: Getting Revenge In 'Merica 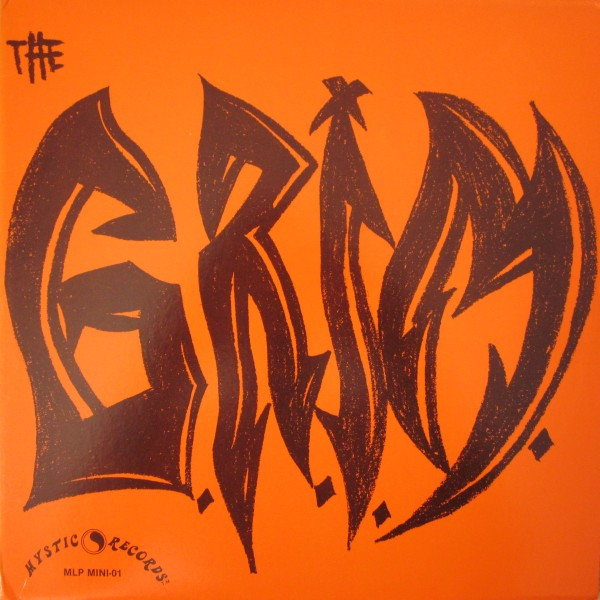 The Grim is a Southern California punk rock band from Los Angeles, formed in 1983 and reunited in 2010.

In 1987 some of the leftover copies "Getting Revenge In 'Merica" 12", Mini-Album were repackaged as a value-pack containing copies of the The Grim - Live At Fenders 7" EP. This added 7" came in a plain white inner sleeve.
That's why this version has the stickered circular tag saying: "Valupak"