Album: What Goes Around... 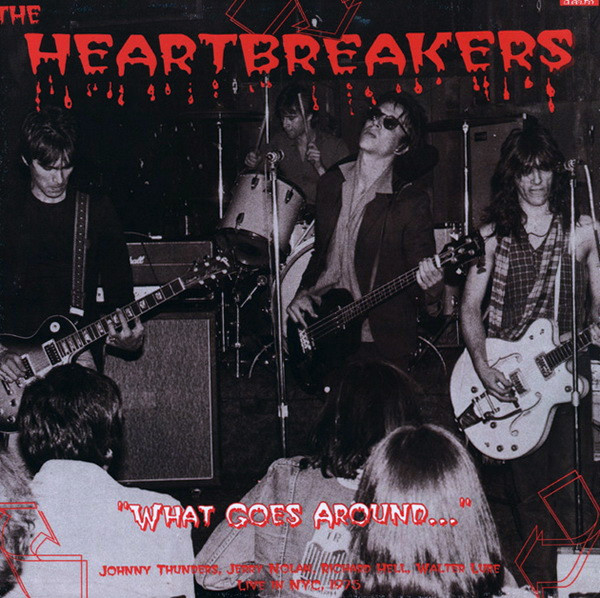 Sometimes billed as "Johnny Thunders & The Heartbreakers" due to Thunders's ever growing notoriety.