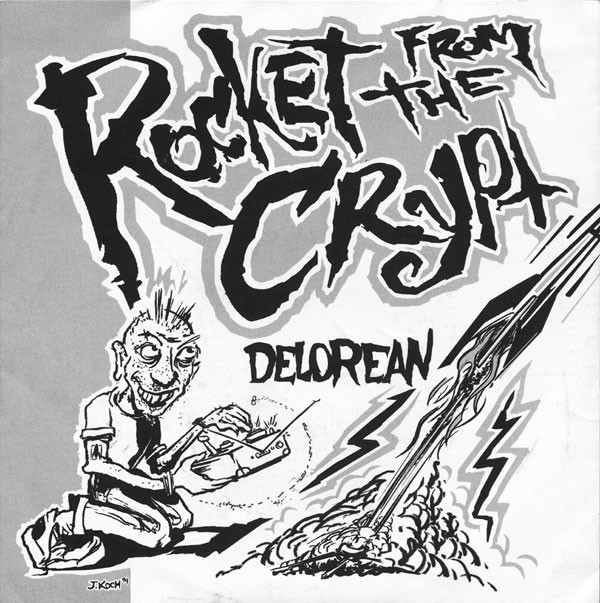 Track A is misspelled Delorian on the label.

All credits except Cover and Design are taken from pages 14 and 17 in the magazine.