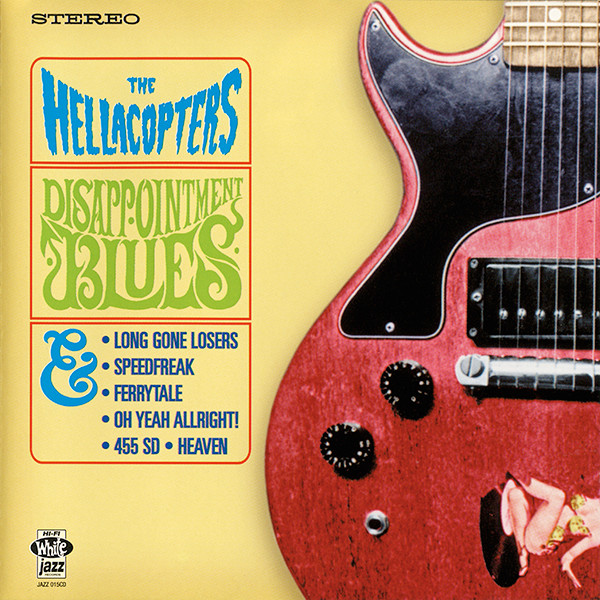 Track 4 is a Mötorhead cover