The Hellacopters – Supershitty To The Max! (1996) CD Album Repress Reissue

Album: Supershitty To The Max! 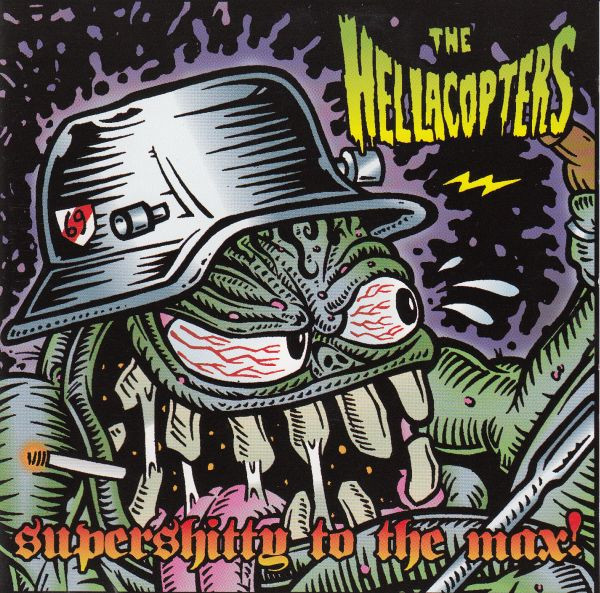 Second pressing of the re-release with a RED Distribution catalog# on spine and a new barcode.

Recorded and mixed at Sunlight Studio, Stockholm 26 hours in February '96.
Mastered at Cuttingroom, Stockholm .
Track 13.3 is a live version of "Tilt City", not mentioned on the release.