The Hellacopters – Supershitty To The Max! (1996) CD Album

Album: Supershitty To The Max! 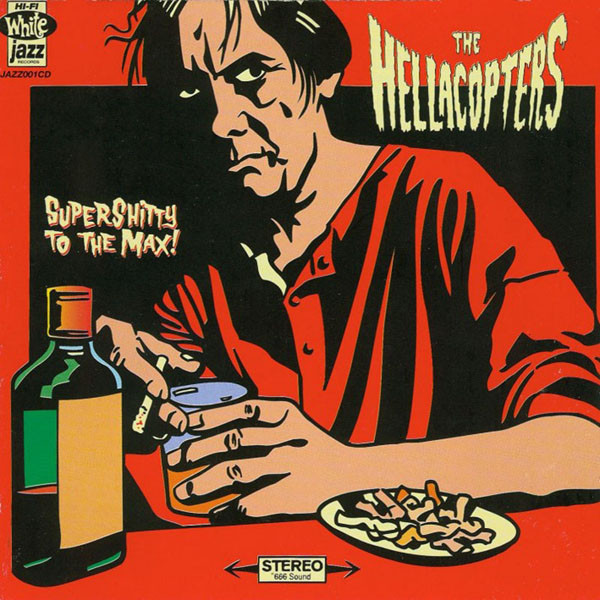 The Hellacopters – Supershitty To The Max! (1996) CD Album Repress Reissue