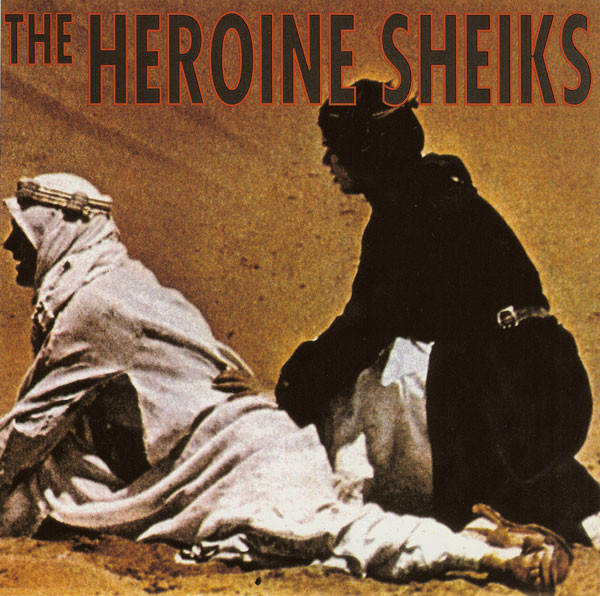 The Heroine Sheiks were a New York-based Noise Rock band until early 2008. It began in 1999 as a collaboration of Shannon Selberg, George Porfiris, Norman Westberg and John Fell. Selberg emerged as a major songwriter in the complete history of the band whose sound was darker and more sinister than his previous work in The Cows. With several references to the writer Louis-Ferdinand Céline, the band explored a thematic quality of black comedy.