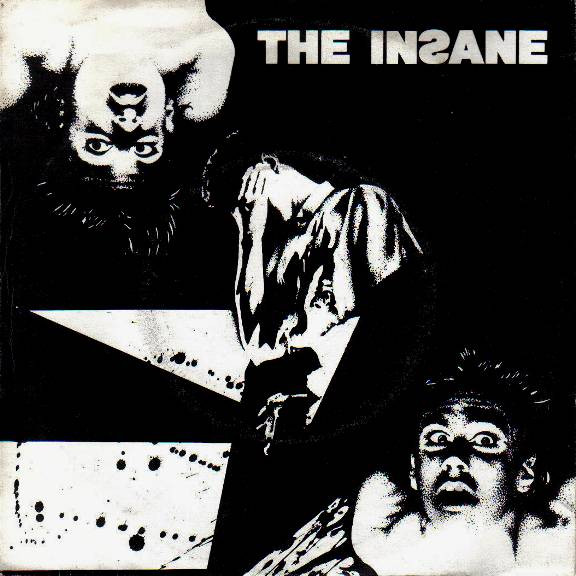 The band often spelled their name as The Inƨane.

Originally formed as a 5-piece band from Wigan in 1979, there were two bands called 'The Insane' for a while when the original band split. This lineup recorded the three track "El Salvador" EP at Cargo Studios in Rochdale before David Ellesmere left to join Discharge. The Insane actually saw 14 different lineups in their career and also recorded for Riot City Records. Both David and Simon later became members of Flux Of Pink Indians.

Catalogue number is printed RIOT 3 on the sleeve, and Riot 3 on the label