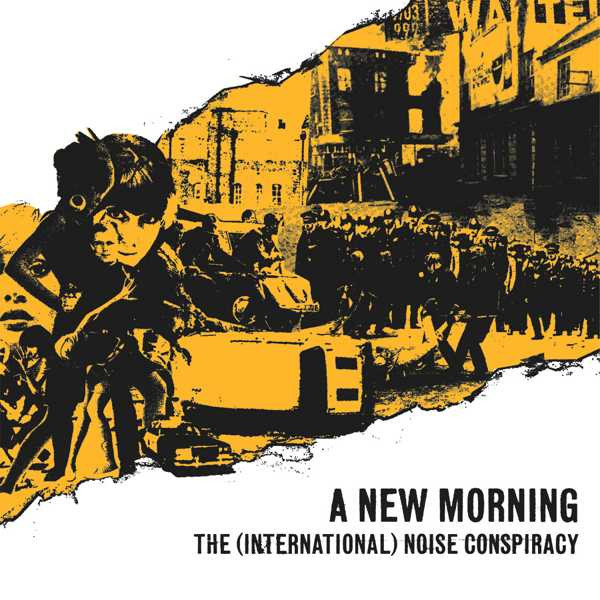 Recorded at the Gröndahl Studio May/June 2001.