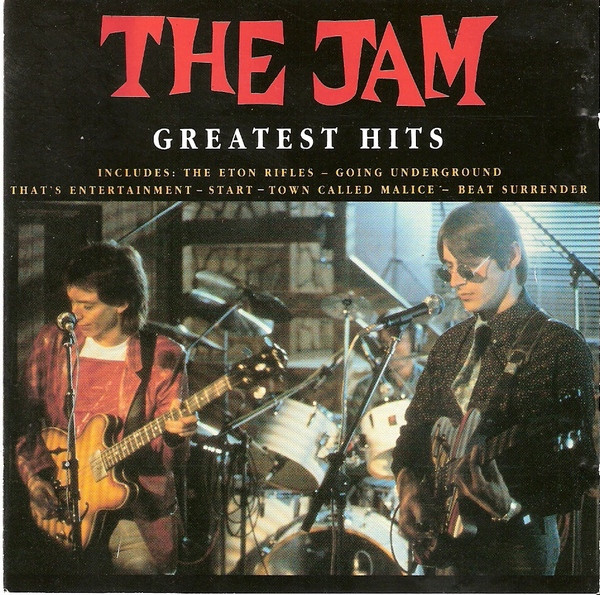 There are two errors on the release.

2 - The rights society STEMRA is misspelt on the rear inlay (STERMA) but correctly spelt on the CD (STEMRA).