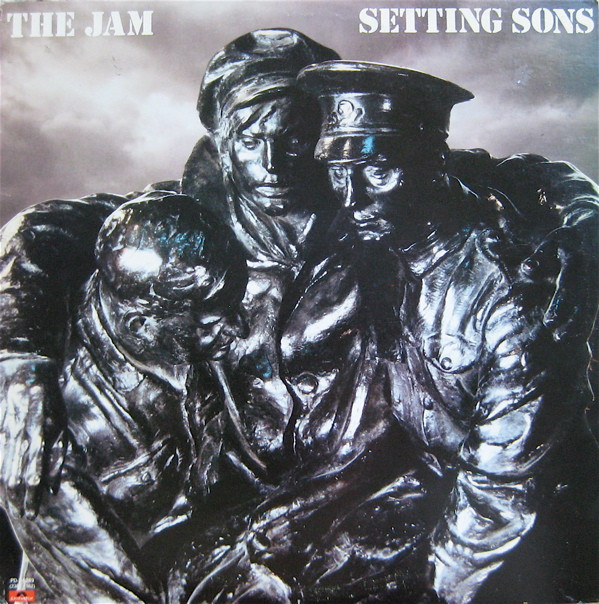 US pressing differs from the original UK release by reversing the sides and adding the single 'Strange Town'.

Manufactured and marketed by Polydor Incorporated.