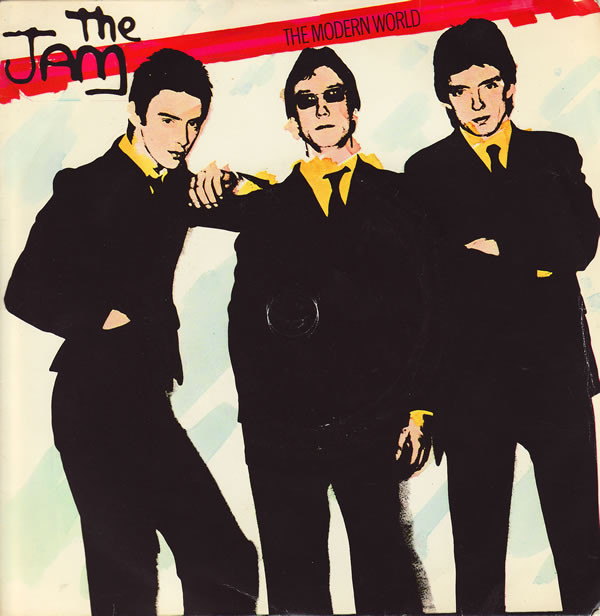 1st issue with moulded injection labels and 'flipback' picture card sleeve with a curved edge opening to the right.