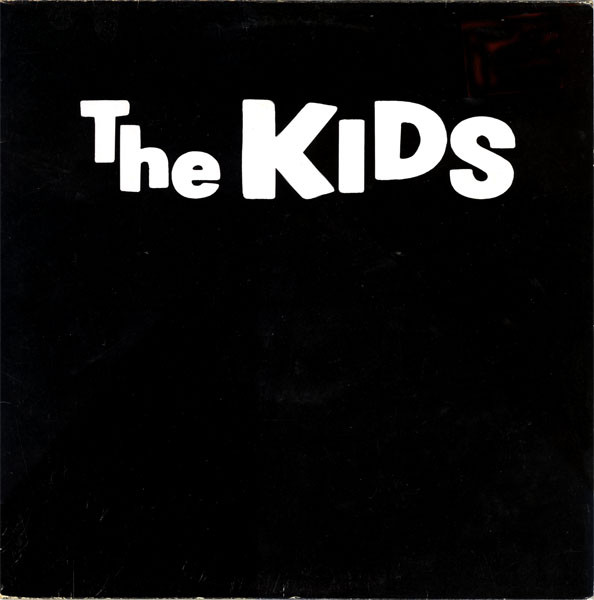 A4 : Produced at Shiva Studio and mixed at ICP