Album: Living In The 20th Century 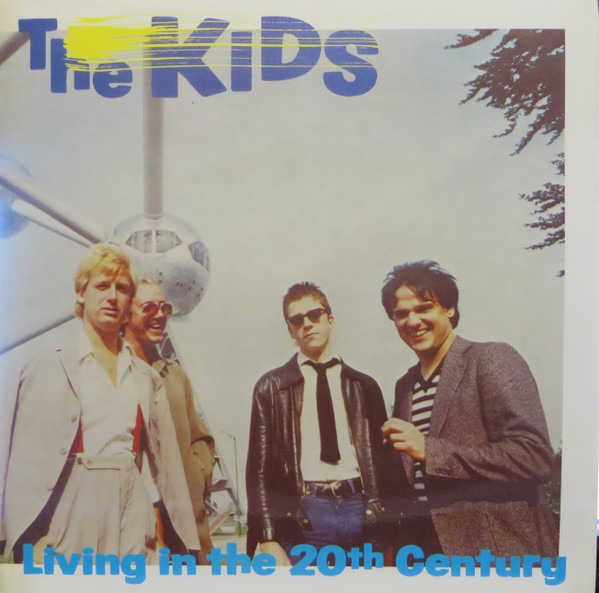