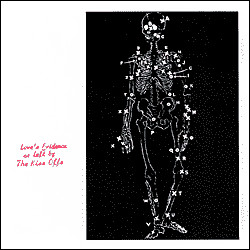 Austin, Texas indie rock band. Originally formed as a trio in 1996, the band came together as a five-person group in April 1997. The Kiss Offs were known for their use of homemade pyrotechnics at shows.