Album: Death Or Glory / Charge Of The 7th Cavalry 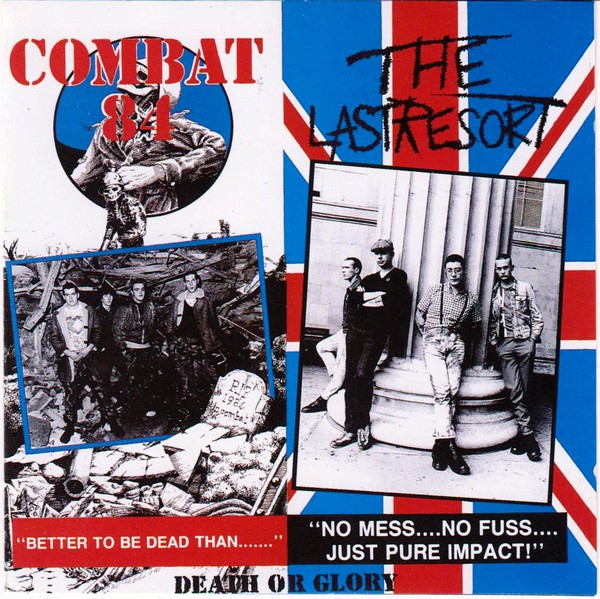 One of the first and most popular oi! bands.

Saxby leaves the group after the release of the K7. Pearce takes the microphone and Arthur Kay the bass.

This line up records the 3 titles present on compilations "Strenght thru Oi!" and "Carry on Oi!" released in 1981. They also record the album "A way of life" which comes out in early 1982 while the band has already changed its name to become The Warriors, with John Fisher on drums replacing Andy Benfield.

CD version of the original "Death Or Glory" split LP plus the "Charge Of The 7th Cavalry" live album.