Album: All Torn Down 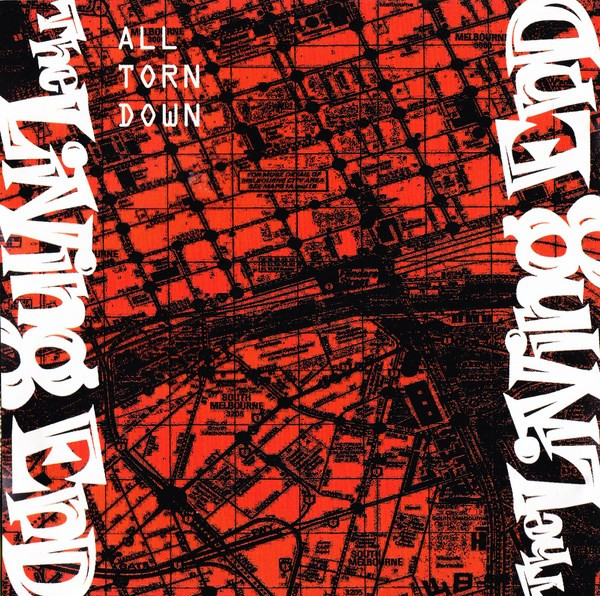