Album: One Said To The Other 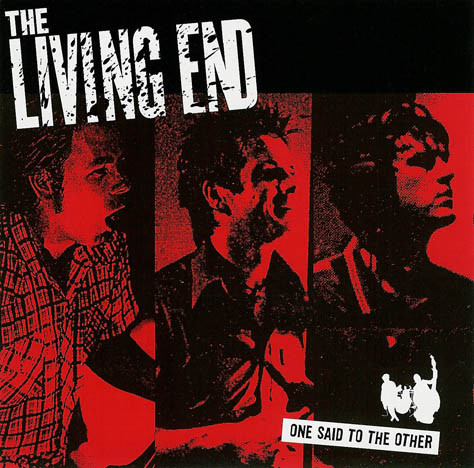