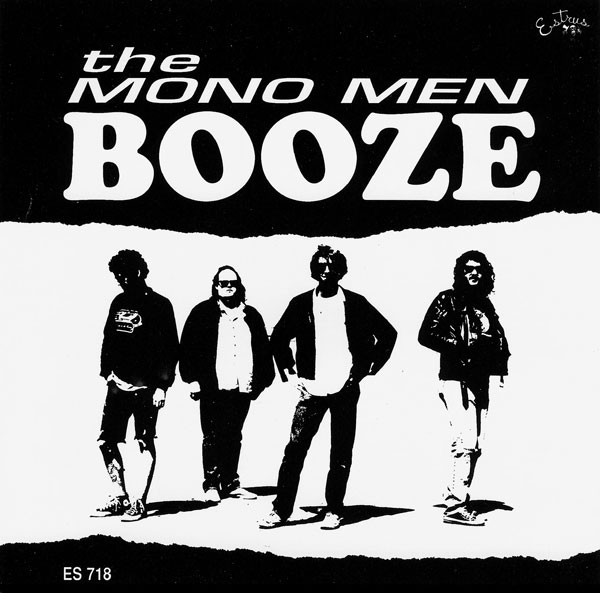 This version is one of 2600 copies on black vinyl.

Track A is from the (upcoming) Wrecker! album.
Track B2 originally recorded by Link Wray & His Ray Men in 1958.