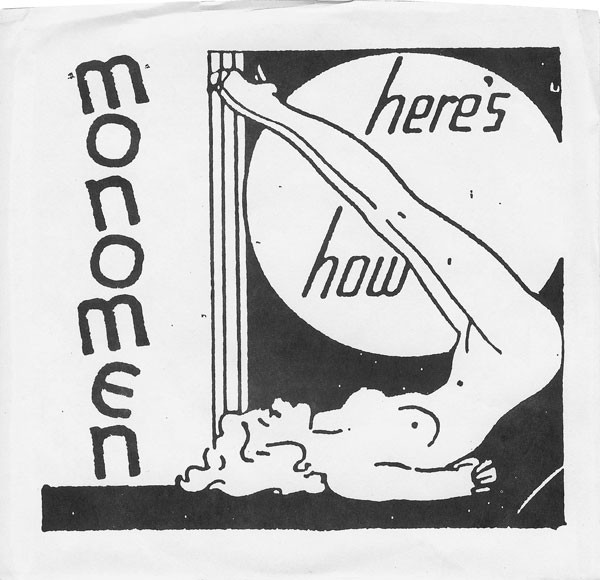 Side A is a demo version.
Side B is a 13th Floor Elevators cover.