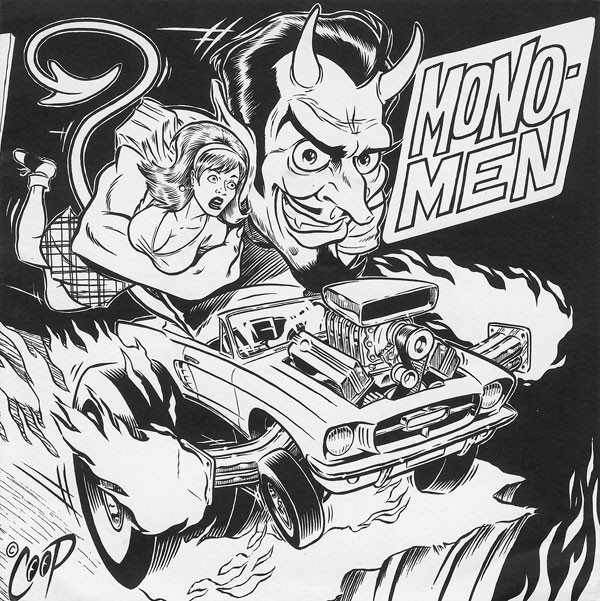 Track A from the upcoming Estrus Records release, Wrecker!
Track B dedicated to Mike & Cathy Thatcher, (The Butchers)
Both songs are The Sonics covers.