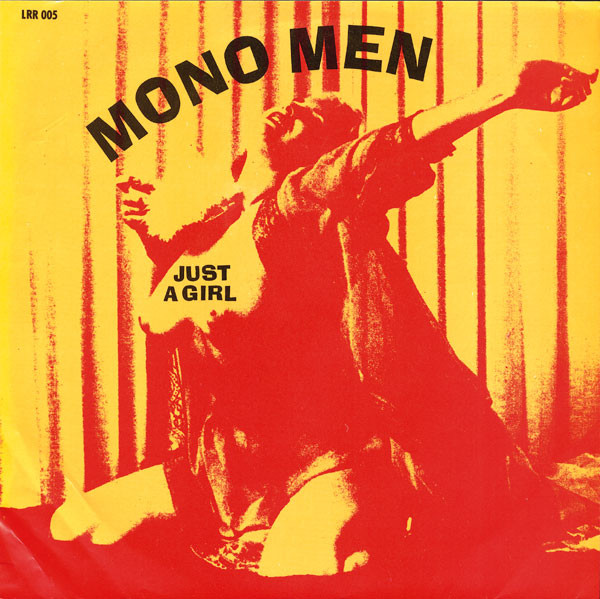 Side A from the Estrus Records release Wrecker!
Side B originaly performed by The Wipers.