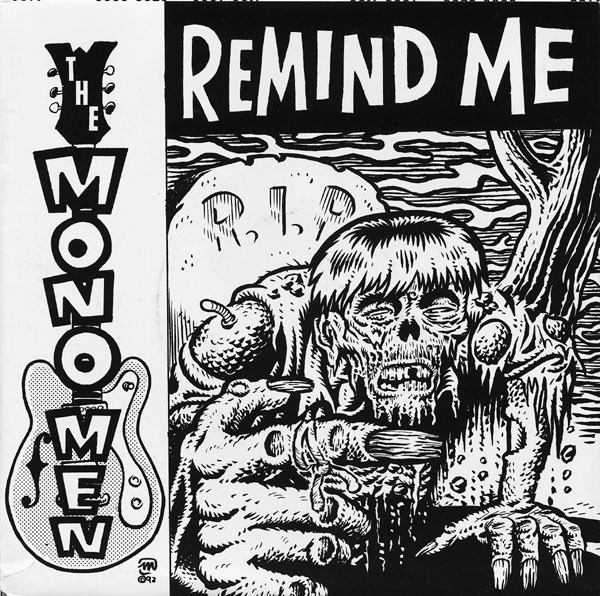 Track A from the upcoming Estrus Records lp/cd Wrecker!

Tracks A and B1 are covers of the Dutch Nederbeat group, The Outsiders (5).