Album: This Time Next Year 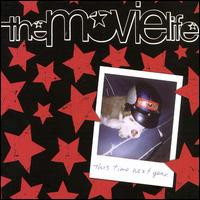 Melodic punk rock band from Long Island, NY. The band formed in 1997 and released material on Revelation Records and then later on Drive Thru Records. In September 2003, a note on their website announced that they had broken up.