Album: Big Mouth / Do The Robot 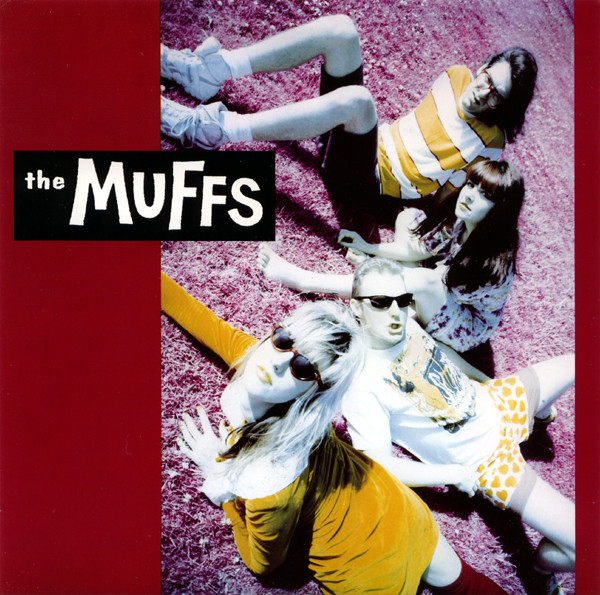 "Do The Robot" originally performed by The Saints (2) and published by ATV Music Ltd..