Album: Happy Birthday To Me 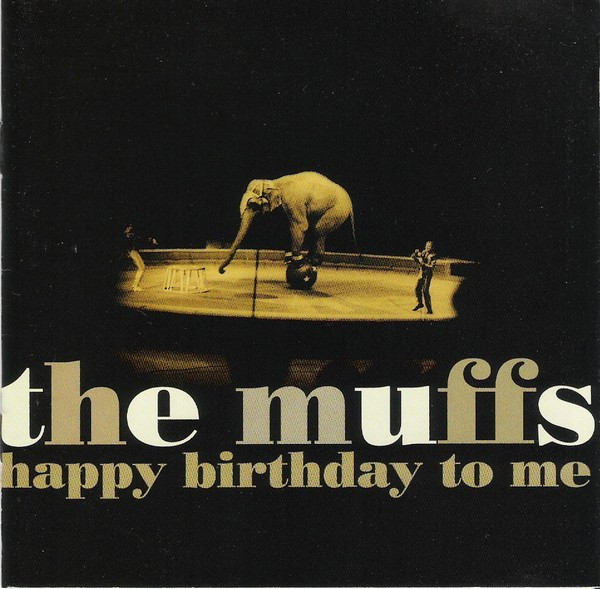