Label: Out Of Darkness Records 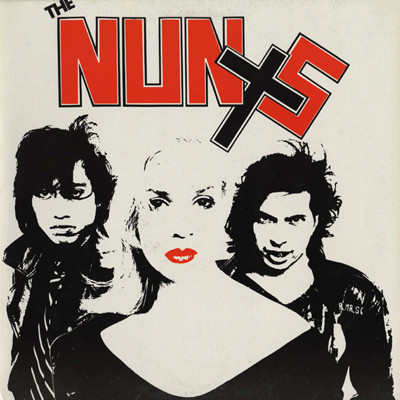