Album: All I Want 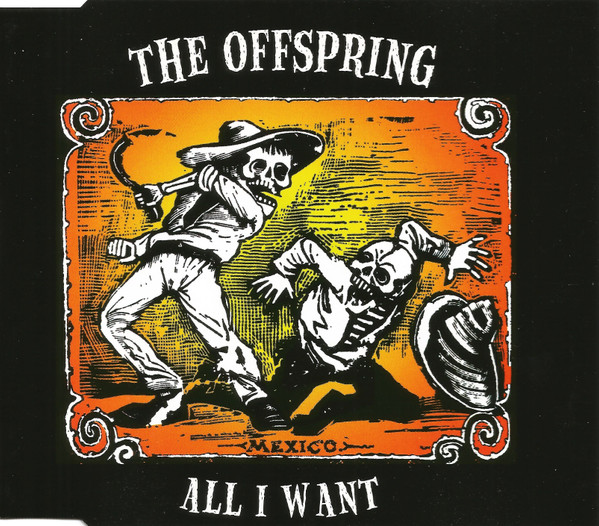