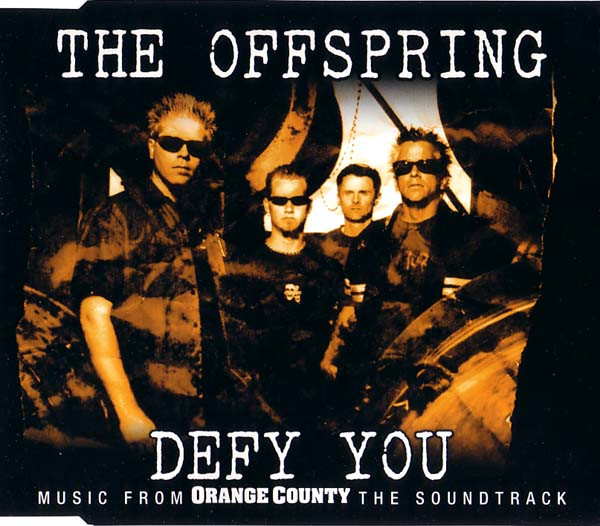 On front cover:
Music from Orange County The Soundtrack