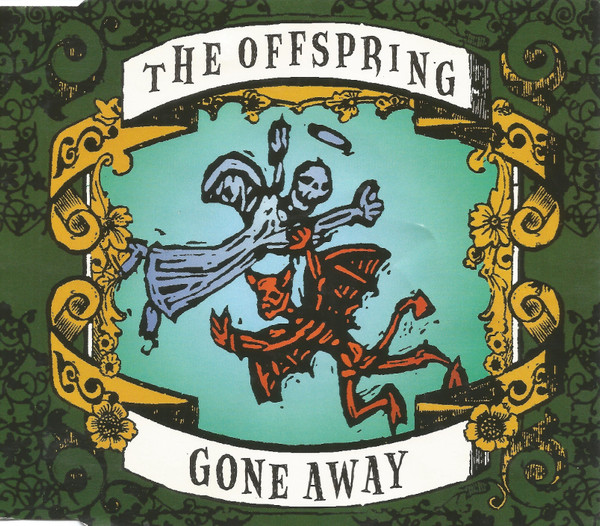 Track 1 and 2 taken from the Epitaph Europe release Ixnay On The Hombre 6487
Track 3: Previously unreleased

Release has a sticker on the sleeve reading: "4 track E.P. contains rare & previously unreleased tracks"
Cover inside contains the "Gone Away" lyrics.