Album: Gotta Get Away

Label: Out Of Step 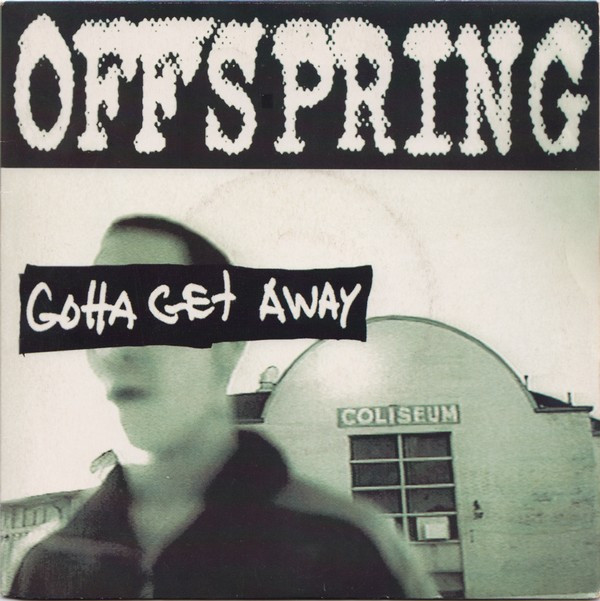