Album: Ixnay On The Hombre 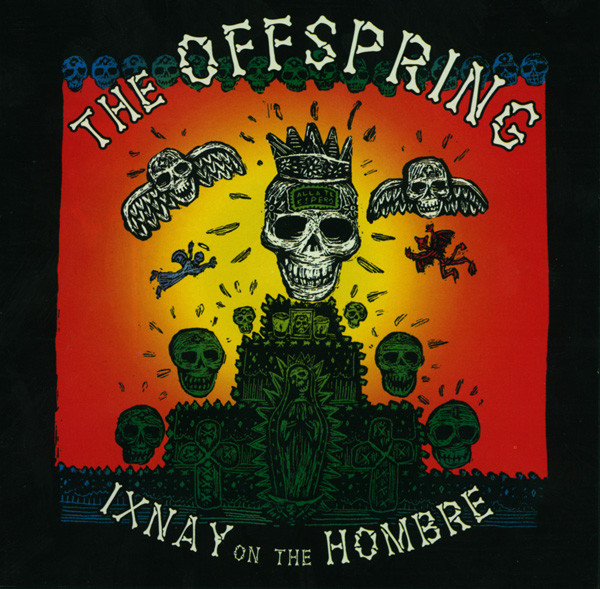