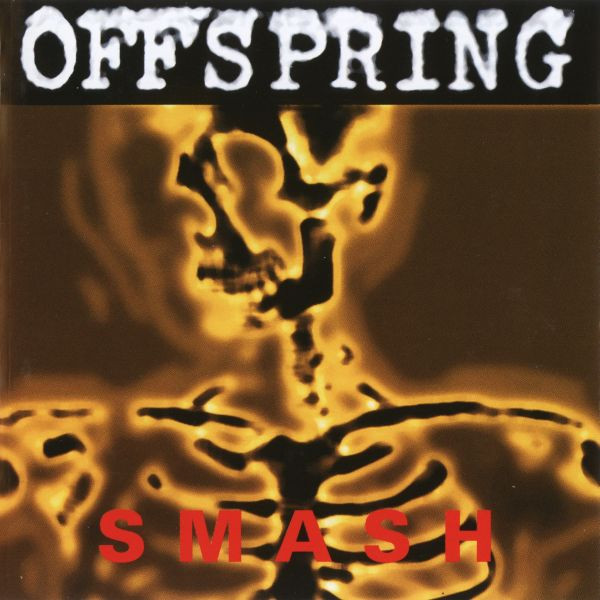 All songs published by Gamete Music, BMI and administered for the world by westbeach music BMI 1994, except track 10, published by Touch and Go records.

After the outro on track 14 is the 'Acoustic Jam' version of 'Come Out And Play'. This is then followed (after a few minutes of silence) by a simple guitar/drum riff, taken from 'Baghdad' (original title of the track 'Tehran', which featured on their self-titled debut album).

Contains possible sticker reading: "Includes the hits "Come Out and Play" and "Self-Esteem".

Repress of Smash, manufactured after DADC Austria was renamed to Sony DADC.